« Phone on the theme of the Metaverse from HTC: the date is indicated 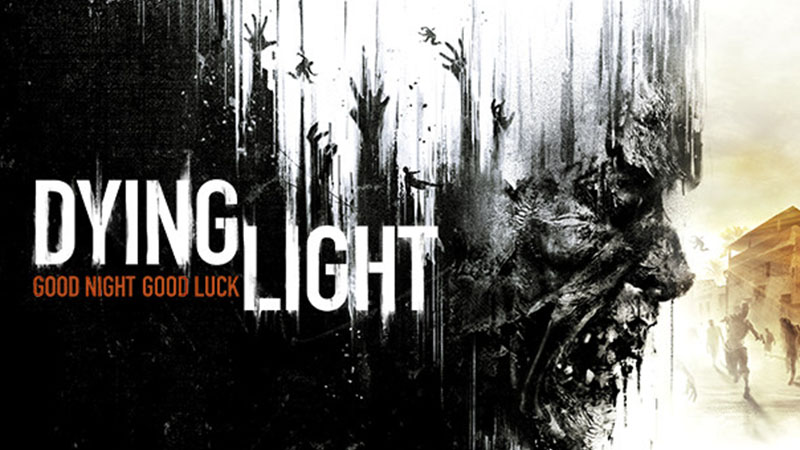 It wouldn’t be wrong to say that Dying Light was a big success for Techland. The game, which continues to grow in sales despite being on the market for about seven years, has managed to revive its developer with a sequel. The developer, who will bundle 26 different DLCs in one bundle with the Definitive Edition, will also be giving away the Harran Tactical Unit Bundle to anyone who purchases the bundle within two weeks. The Last of Us Remake leaked: will it come to PC?