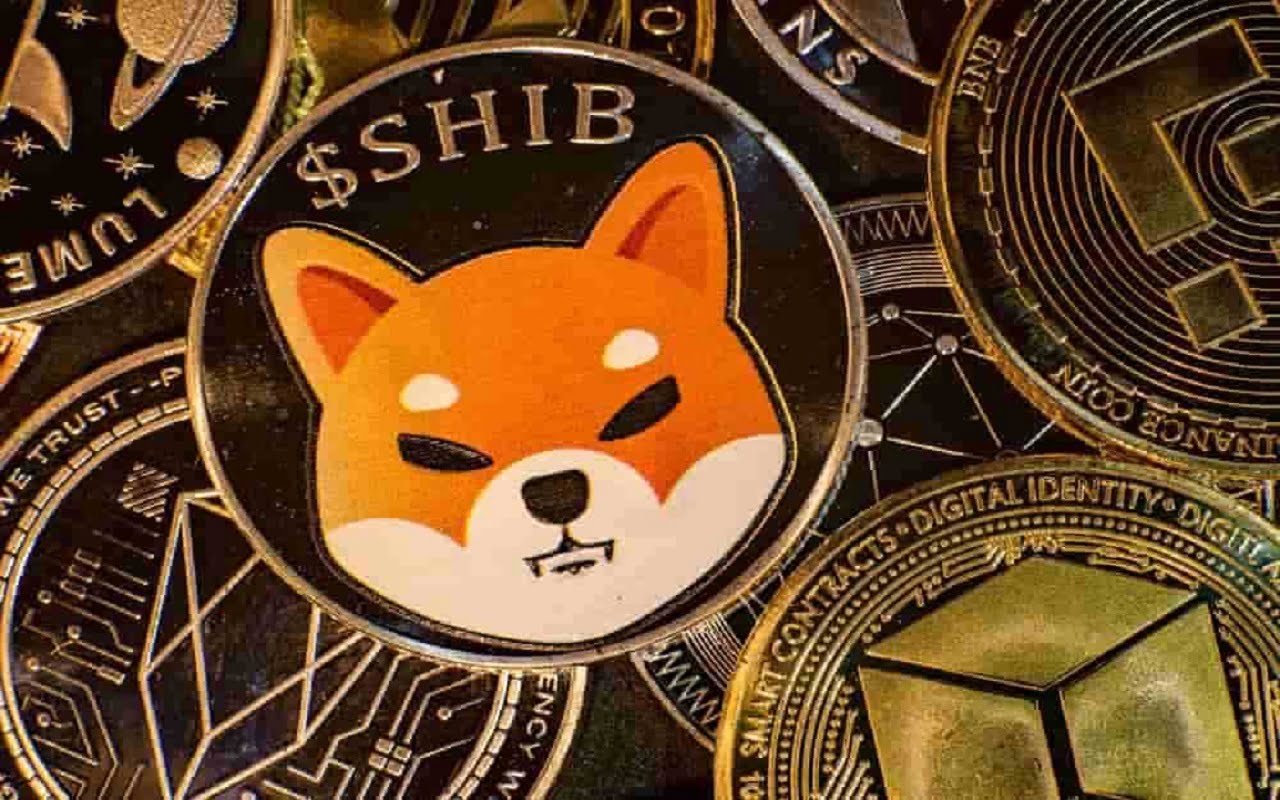 Popular software and media company Bloomberg is adding Shiba Inu (SHIB) and 39 other cryptocurrencies to its daily crypto data coverage.

Bloomberg released a press release today. He stated that the top 50 cryptocurrencies, including Bitcoin (BTC), Ethereum (ETH), Solana (SOL), Shiba Inu (SHIB), Dogecoin (DOGE), Polkadot (DOT), Ripple (XRP) and Cardano (ADA) . that he included the currency in the data. As such, investors will now be able to track the intraday trading prices of crypto assets directly on the Bloomberg website.

Bloomberg provides market data for top cryptocurrencies. In addition, when Bloomberg launched the service, it originally tracked data on bitcoin, the largest cryptocurrency in the world.

The company later included its data tracking service in the top 10 cryptocurrencies of 2018. With this development, Bloomberg has strengthened its cryptocurrency data transfer services. The media company now wants to track the intraday price of the top 50 crypto assets.

Alex Wenham, Cryptocurrency Manager cryptocurrencies in Bloomberg, commented on the development. In this regard, Alex Wenham said:

Our mission is to help the global institutional investor community seamlessly integrate digital assets into their workflows in a secure and familiar way on the Bloomberg terminal.

In addition, Wenham added that Bloomberg will continue to add support for other crypto assets as the market develops.

By the way, using the service for monitoring intraday cryptocurrency prices is quite simple. Users need to visit the Bloomberg website and click CRYP. This way, they can start tracking the prices of any of the top 50 cryptocurrencies.

Meanwhile, sideways movement in the cryptocurrency market continues. The leading cryptocurrency, Bitcoin, is trading at around $30,000. SHIB, popular in the Turkish market, is consolidating at $0.00001058 after the market fell heavily. What is yielding (liquidity)?