« The Last of Us Remake leaked: will it come to PC? 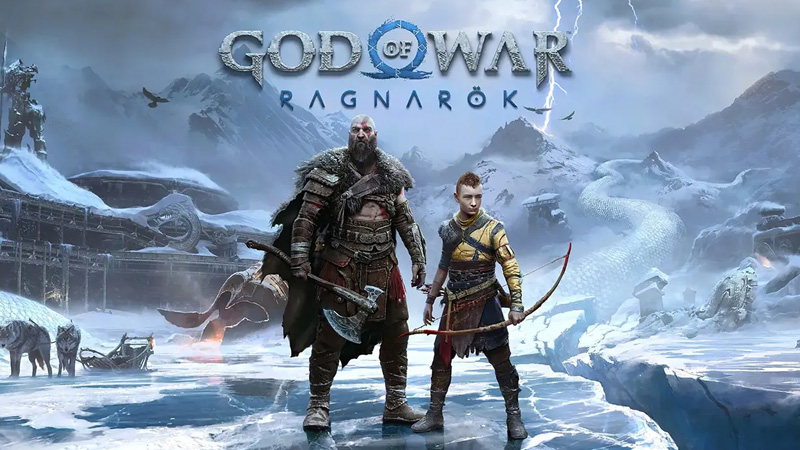 According to Gamereactor, God of War Ragnarok recently experienced a delay, which pushed the game back to 2023. The website says he “confirmed the news from various European sources.”

Sony has not made any statement regarding the allegations.

Before Gamereactor published this article, it was said that the game’s release date on the PlayStation Network had been changed from September 30th to December 31st. This is the find of a Twitter account called PlayStation Game Size that collects data about new apps added to PSN.

If there is such a delay, Sony can avoid a reaction by announcing the exact release date with a nice trailer. Who knows, maybe we’ll see this trailer these days.