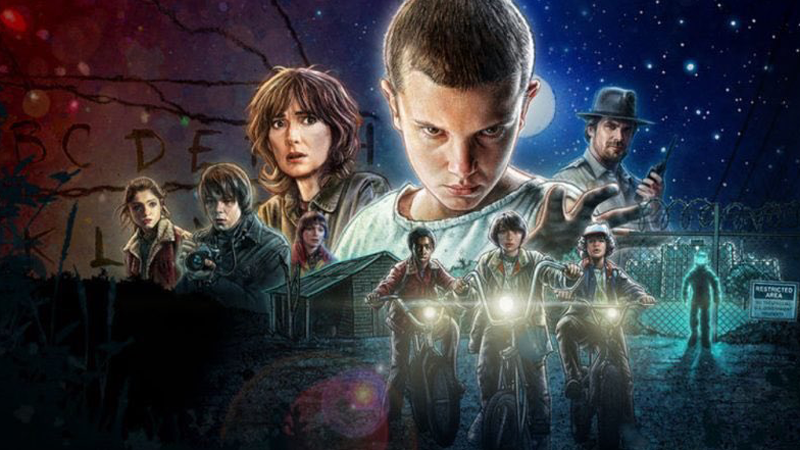 After the epic fourth season of Stranger Things, which tops Netflix original content, the finale is one step away. Various claims have been made about the series ending with a fifth season. One of them was that last season the show switched to a weekly broadcast format. Fortunately, Netflix immediately responded to the problem and announced that the final season of Stranger Things would be added to the streaming service with all its episodes.