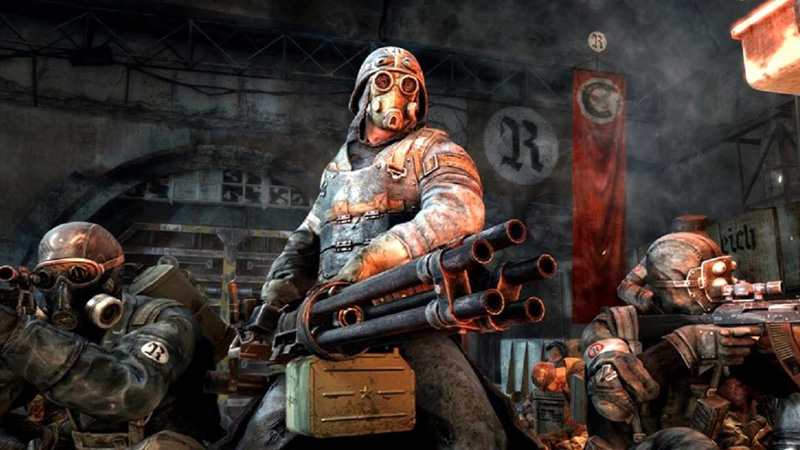 Russian author of the famous sci-fi novel “Metro 2033” and its sequels , which also created the amazing video game series of the same name Dmitry Alekseevich Glukhovsky , Russia, Ukraine He was wanted by his country for criticizing the invasion of the country.

A law passed by the Russian government in March criminalizes independent reporting and protests against the Russian invasion of Ukraine. Glukhovsky also shared this law on his Instagram on March 12, which you can see below:

Russian Federation” for this reason. The famous writer continued his statement with these words: “I am ready to repeat everything that I said there. Stop the war! Understand that this is a war against an entire people, and stop it!”

Glukhovsky was “the first major cultural figure” to face jail time under the law, Reuters reports. The author is not currently in Russia, but the question is whether he will be punished for these accusations and what will happen if he does.