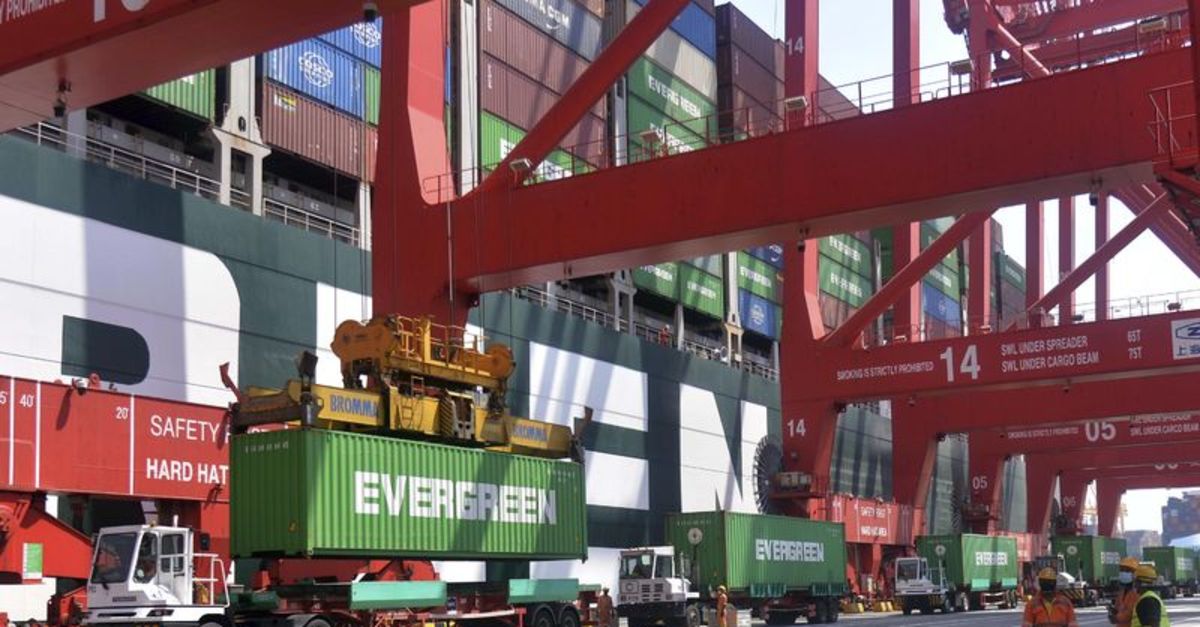 A 40-year short story and the future of developing countries

“Contents countries whose borders can be drawn differently are taken into account at every critical moment.

Assessments made with the perspective of developing countries on almost all issues, especially economic crises, financial fluctuations and geopolitical issues, have a special position. From a terminological point of view, after a period when the distinction between less developed and developed countries was in the forefront in the 1970s, the economist Antoine Van Agtmael raised the phenomenon to a “more limited” scale – the developing country. the beginning of the eighties has left 40 years. From the rise in inflation until 2022, monetary and economic policies on the anti-inflation axis and subsequent Russian occupation, the position and guidelines of developing countries are as important as the economic agendas of major central banks and developed countries. countries.

The emergence of the concept of “New / New”

Van Agtmaels, continuing his duties at the World Bank’s International Finance Corporation (190), “newly created”. Although he coined the term in response to the emerging and evolving concept of a “market economy”, this concept, which was originally adopted on the basis of per capita income and a market economy, has seen very different predictions. for the last 40 years. Today, especially since the global financial crisis of 2008, the position and balance of developing countries in those periods of pandemic and war is very important.

Based on the Global Economic Outlook Report published by the World Bank on 7 June 2022; According to 6 geographical locations , countries are listed with 18 “emerging markets and developing countries”. China, Indonesia and Thailand in East Asia and the Pacific; Russia, Turkey and Poland in Europe and Central Asia; Brazil, Mexico, Argentina in South America and the Caribbean; Saudi Arabia, Iran, Egypt, the Middle East and North Africa; These countries include India, Pakistan, Bangladesh in South Asia and Nigeria, South Africa and Angola in sub-Saharan Africa. Developed economies, on the other hand, are positioned as the United States, Japan and the eurozone.

Global inflation appears to be 5.32 per cent between 1981 and 2021, from the 1980s onwards following the end of the two world wars and the inflationary environment of the 1970s. While the World Bank’s average ranking of developed countries was 2.30 percent over the same period, it was calculated as 44.67 percent from 1993 to 2021, using data available for developing countries (excluding Argentina). Excluding Russia, Angola, Argentina, Bangladesh and China, whose data have been missing since 1981, we see inflation at around 36 percent. As a result; In the 1980s and 1990s, when the free market and globalization became more widespread in the world, the share of developing countries in inflation as well as in growth was focused. On the other hand, 2022 will continue to be a year above the target inflation rate for both developed and developing countries. According to a World Bank report, almost all countries in both groups of countries have to fight inflation above the target.

The pandemic process that began with the spread of Kovid-19, followed by global supply chain problems, war and gradual opening2021. Global inflation, which has led to its rise, raises questions about the debt and vulnerability of developing countries. A report by the United Nations Development Program (UNDP) on 120 low- and middle-income countries in April 2022 highlighted that 72 economies, 19 of which are at high risk, are vulnerable to default risk. Of these 72 economies, with the exception of Turkey and Argentina, there is no G-20 country or group of developed countries. While the rest of the year, international institutions frequently issued warnings about rising inflation, pressures on growth, and hunger and hunger problems; Developing countries, which have been strategically important for their location over the last 40 years, are still on the agenda with their vulnerabilities.